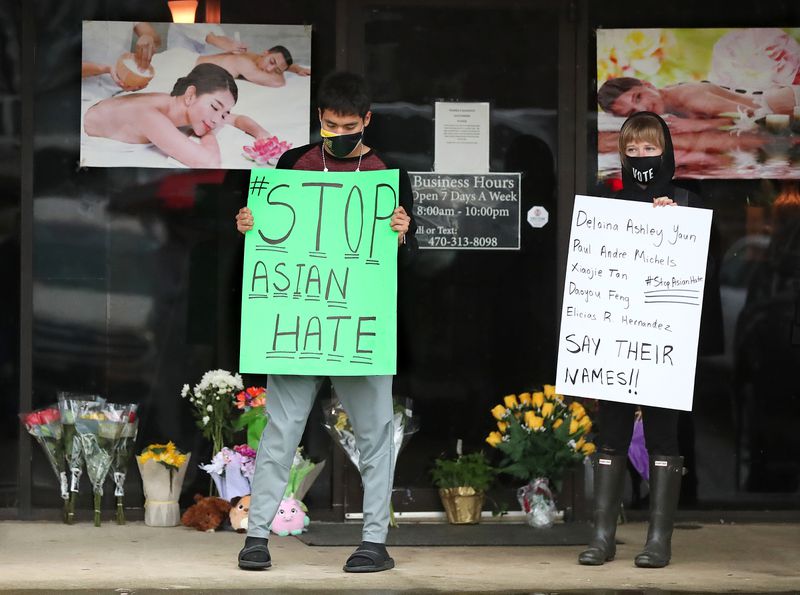 Long’s attorneys filed more than two dozen motions last week seeking to keep their client off death row. They argued, among other things, that as a 21-year-old, Long’s brain wasn’t completely developed when he allegedly walked into the three spas and opened fire with a gun he had purchased earlier that day.

“Mr. Long’s youth at the time of the offense … substantially lessens his culpability and a sentence of death would be disproportionate to his diminished moral blameworthiness,” one defense motion reads.

During her campaign to become Fulton DA, Willis said she could not foresee a case in which she would seek the death penalty. But the longtime prosecutor said last year’s brutal killings of eight people at three separate businesses changed her mind. 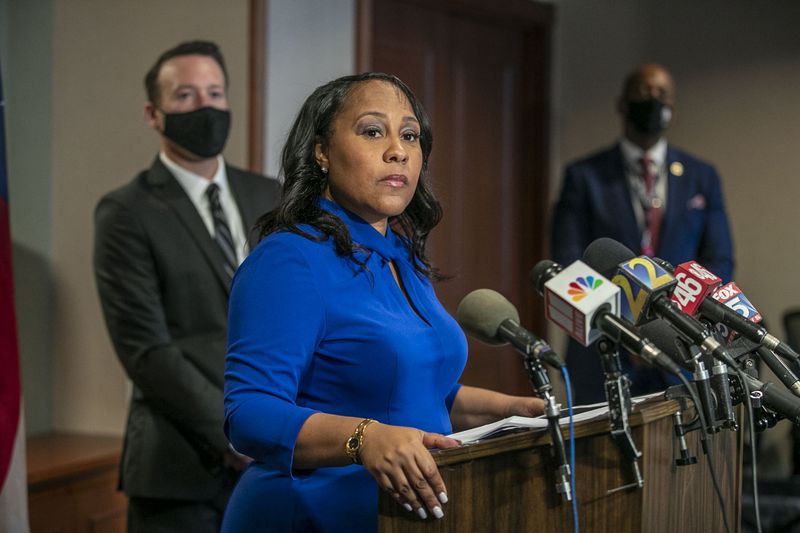 According to Willis, her decision to seek the death penalty was made with the “complete support” of the Atlanta victims’ families. In addition, Fulton prosecutors are seeking sentencing enhancements for Long under Georgia’s hate crimes statute.

That law, passed in the wake of Ahmaud Arbery’s murder in coastal Georgia, allows for stiffer punishments for anyone convicted of targeting a victim based on race, color, religion, national origin, sex, sexual orientation, gender, mental disability or physical disability.

After the shooting, Long told investigators he had visited the spas in the past and that he targeted the businesses because he had a sex addiction and wanted to “eliminate temptation,” police said. Long also told authorities that he initially bought the 9mm handgun at a gun store near his parents’ home because he planned to kill himself.

He later drove to a liquor store to pick up bourbon, and from there he went to Youngs Asian Massage near Acworth in his dark-colored Hyundai SUV. Outside the business, Long sat in his SUV and drank for about an hour before going inside, he told investigators. He first paid for a service, he said. Then he went to the restroom, pulled out his gun and began shooting.

Signs and flowers were left in front of the Gold Spa on Piedmont Road after the 2021 shootings. 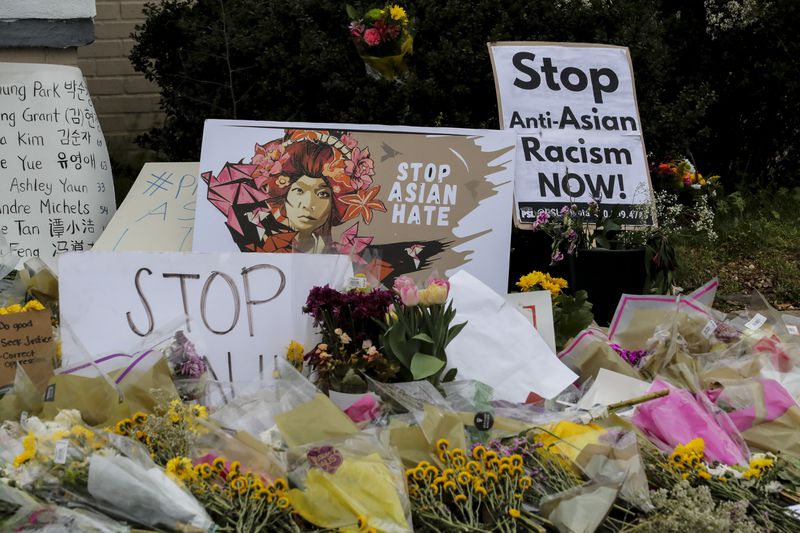 Signs and flowers were left in front of the Gold Spa on Piedmont Road after the 2021 shootings.

“I don’t recall thinking much after I pulled the trigger first,” Long said in a Cherokee courtroom last year before entering his guilty plea. “My mind felt like it was blank.”

Afterward, Long got in his SUV and drove about 30 miles to Piedmont Road in Atlanta where Yong Ae Yue, 63, Soon Chung Park, 74, Suncha Kim, 69, and Hyun Jung Grant, 51, were killed at the Gold Spa and the Aromatherapy Spa, authorities said.

The eight victims of the metro Atlanta spa shootings. 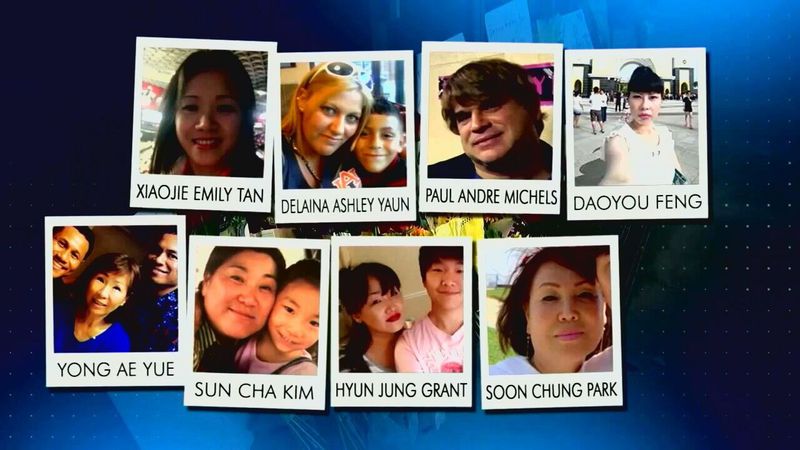 The eight victims of the metro Atlanta spa shootings.

Long was captured that evening in Crisp County, about 150 miles south of Atlanta, after his parents learned of the shootings and helped police track his vehicle. Investigators said Long told them he had planned to drive to Florida and carry out similar crimes.

According to the DA’s office, the last person sentenced to death in Fulton was Jeremy Moody in 2013. A jury sentenced Moody to die by lethal injection after he pleaded guilty to killing 15-year-old Delarlnova “Del” Mattox and 13-year-old Chrisondra Sierra Kimble with a screwdriver.

The teenage cousins were reported missing after they walked from their home to a store an Old National Highway to buy some snacks in 2007. They were later found stripped of their clothes and stabbed multiple times in the head and neck, authorities said. Kimble had been raped.

Moody remains on death row at the Georgia Diagnostic and Classification State Prison in Butts County.

— Please return to The Atlanta Journal-Constitution for updates.

Next post With The Growing Spa Industry, The Essential Oils Market Is

This hidden, newly-opened North Van spa is the perfect place to unplug and recharge. Tality Spa has been buzzing on...

Hot-springs spas blend two of the country’s buzziest travel trends: wellness and adventure Traditional spas may not cut it for...

AMSTERDAM--(BUSINESS WIRE)--AM Best has affirmed the Financial Strength Rating of A- (Excellent) and the Long-Term Issuer Credit Rating of “a-”...

People from across Canada will converge on Halifax this weekend for the National Black Canadians Summit.More than a thousand attendees are...

INWOOD — After having a career in nursing for 11 years, Berkeley County native Danielle Langhorne decided to take her...